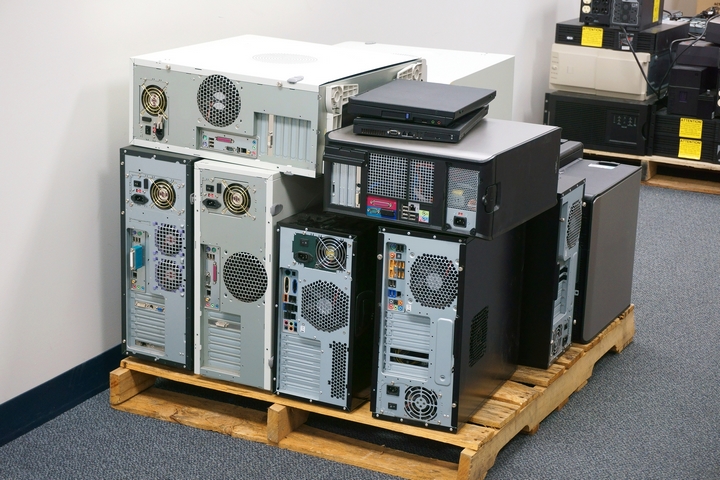 The 4 Best Practices to Recycle Your Old Computer

Computer recycling is a relatively new phenomenon. It began to take off in the 1990s as personal computers and smart phones became more popular. Older models became obsolete much faster and people started wondering what could be done to recycle or reuse their unwanted computers. That’s how computer recycling became a more formal process. Simply put, computer recycling is any system of disassembling and separating the components and raw materials of older electronic equipment.

This system was initially designed to recover the rare earth metals and materials that could be resold after they were extracted from the old equipment. At first, the work was shipped off to countries like as India, China and Nigeria for cheap manual disassembly and metal extraction. But after concerns were raised about the safety of the workers and security of data on the old computers, more of this work was brought back to North America.

1. Where does the garbage go? 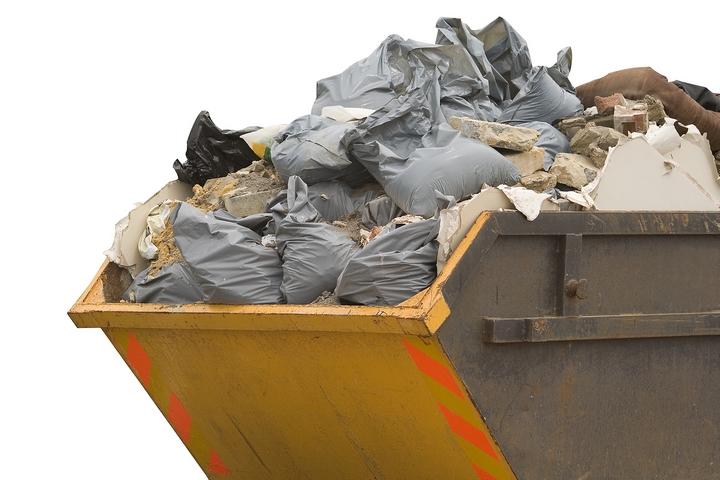 Today we all try and do our part for the environment by recycling our old computers and other obsolete technology. Plus, in many areas it is illegal to put your old electronics out with the garbage. We also know now that computers and electronics also contain many chemicals and materials that are hazardous to the environment. They might end up at first in the landfill, but later could end up back in your own air and water.

2. Computer recycling programs in your community 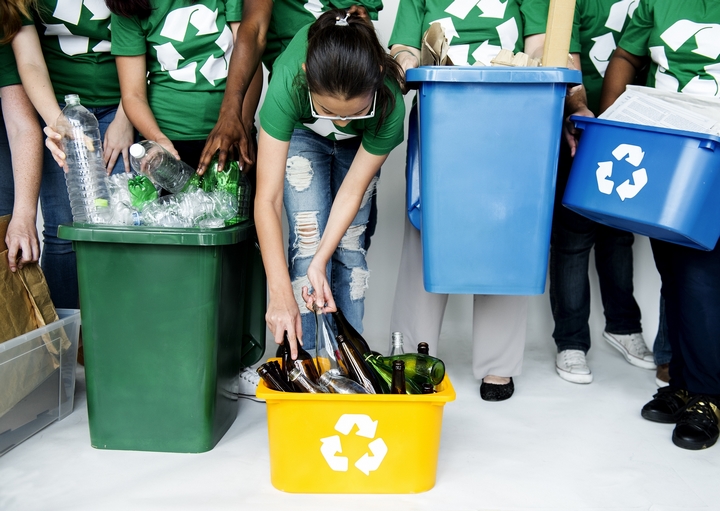 Here are some ways that you can recycle your computer and electronic equipment.

Firstly, there are computer recycling programs in every province and territory in Canada. Alberta became the first province to provide electronic recycling for its residents in 2004 and all the other provinces followed suit. Alberta is still a leader on this issue and across that province there over 180 collection sites where people can drop off their computers, computer equipment, printers and televisions.

Ontario is another leader on computer and electronics recycling. In that province, the program is managed through the Ontario Electronic Stewardship. This program works to recycle over 44 different products through a network of reuse and recycling partners across the province. Check with your municipal or provincial government for an outlet or agency near you. 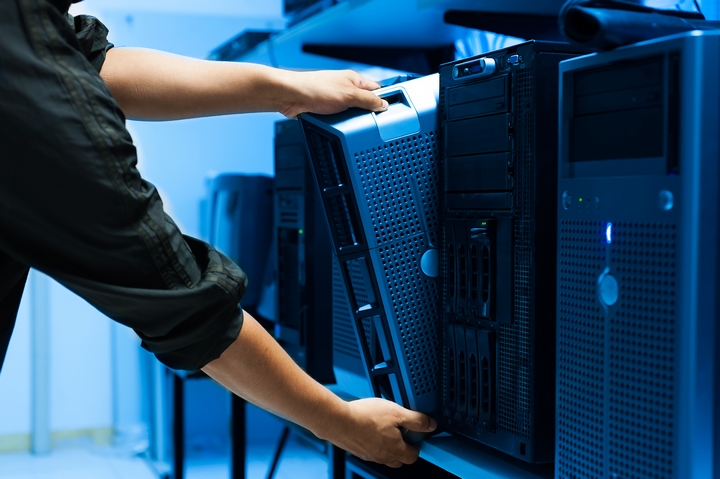 Most computer manufacturers and electronic device maker offer a recycling program for the products they sell. Dell Canada has a free home computer system recycling program. Lenovo Canada has a PC Recycling Service that allows individuals and small-business customers to recycle any Lenovo branded PC products.

Dell, Apple, Hewlett-Packard (Canada) Co., IBM Canada Ltd. and Lexmark Canada Inc. are the founding members of Electronics Product Stewardship Canada. This is a not-for-profit organization that is developing a national electronics end-of-life program across the country.

4. Your local school or school board could use it 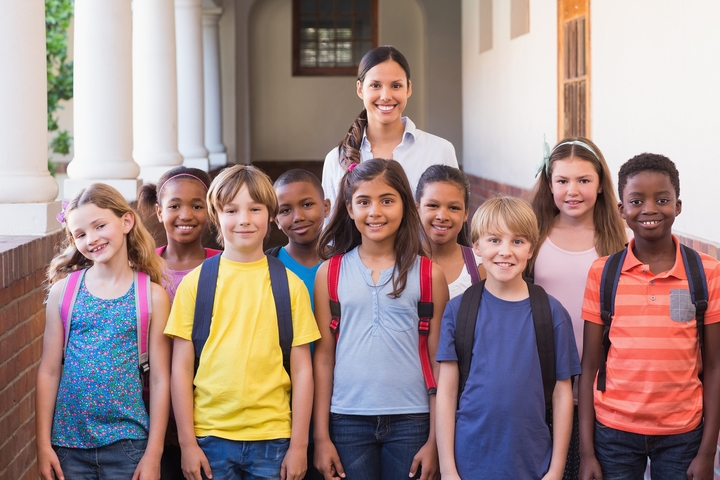 This program is led by Innovation, Science and Economic Development Canada. It partners with provincial and territorial governments, not-for profit organizations and the private and volunteer sectors to deliver this program to schools all across the country.

The government has plans to expand this program through Digital Canada 150 and are working to ensure that students have easy access to the digital tools they need to learn the skills for tomorrow. Contact the Computers for Schools program coordinator in any province or territory or visit the website of Innovation, Science and Economic Development Canada for more information. 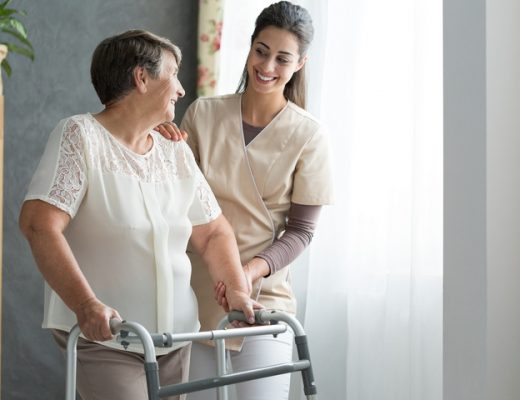 The 5 Most Common Problems With Retirement Homes
read more 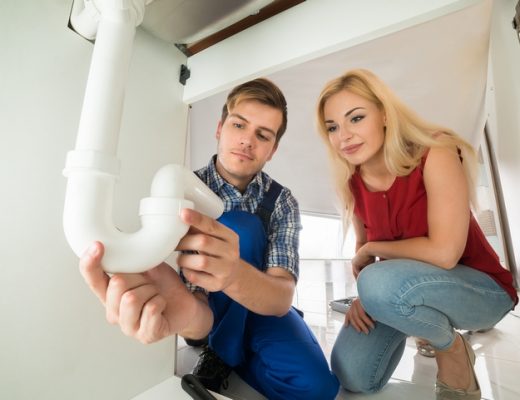 The 4 Most Common Plumbing Problems in Residential Houses
read more 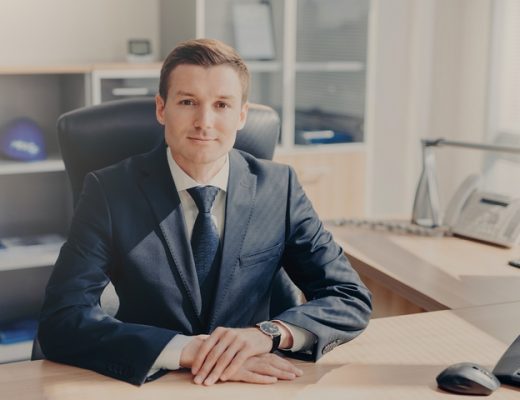 The 5 Immediate Next Steps After a Motor Accident 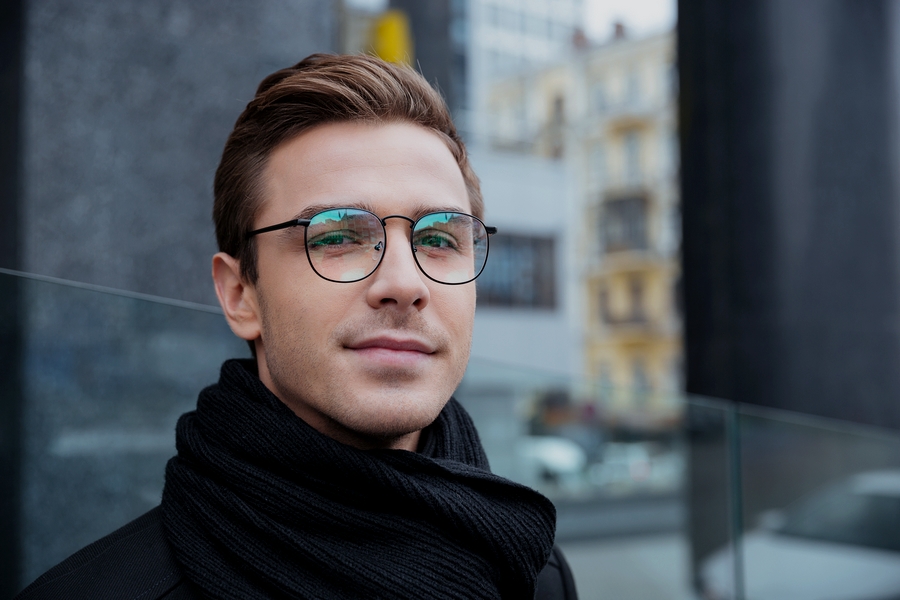 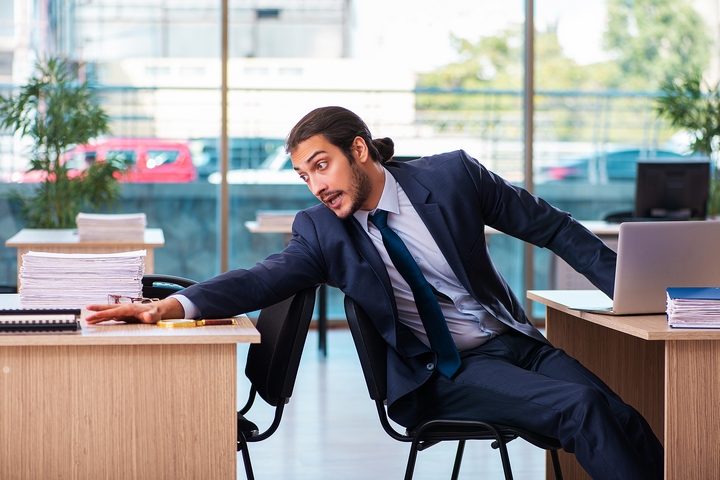 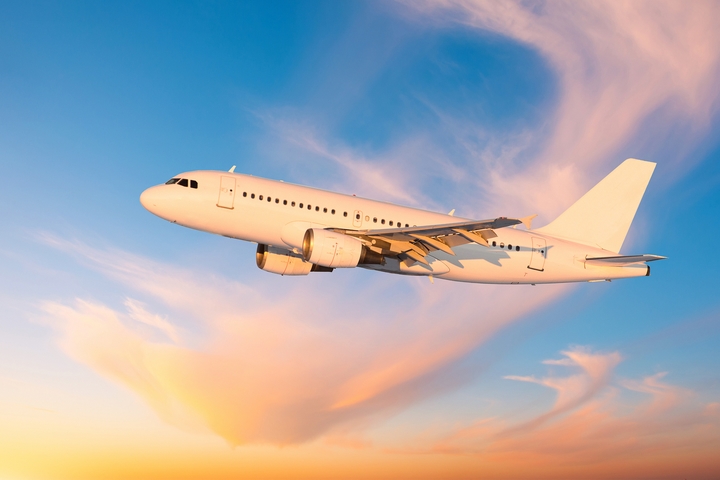 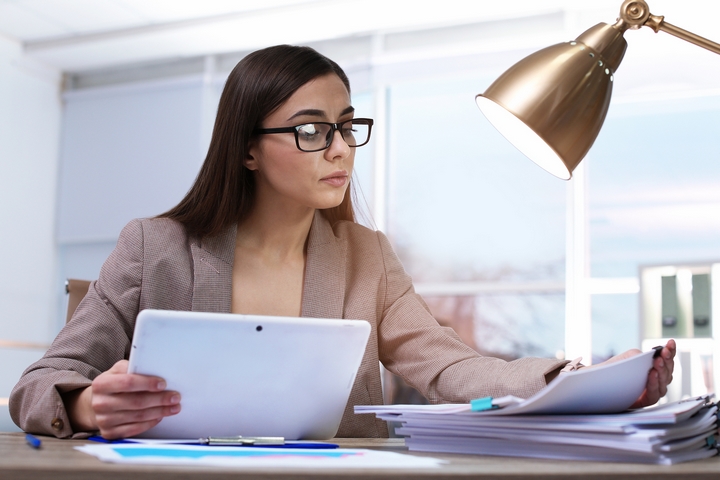 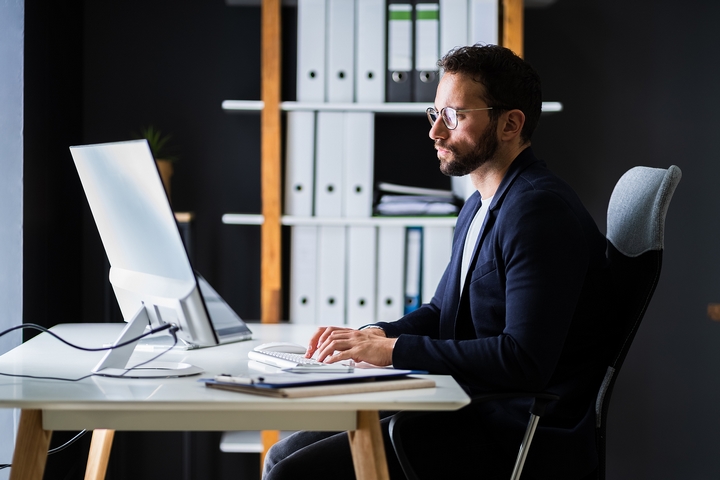 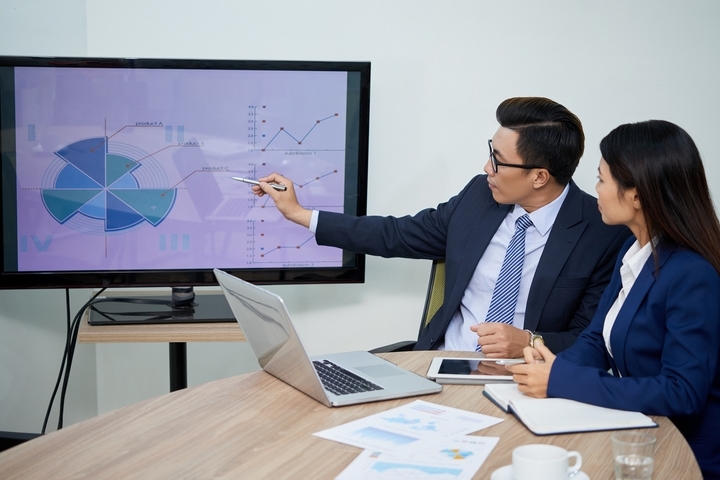 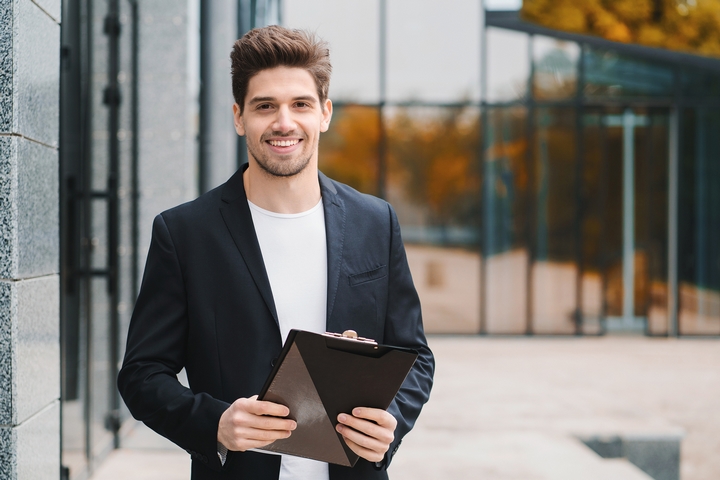 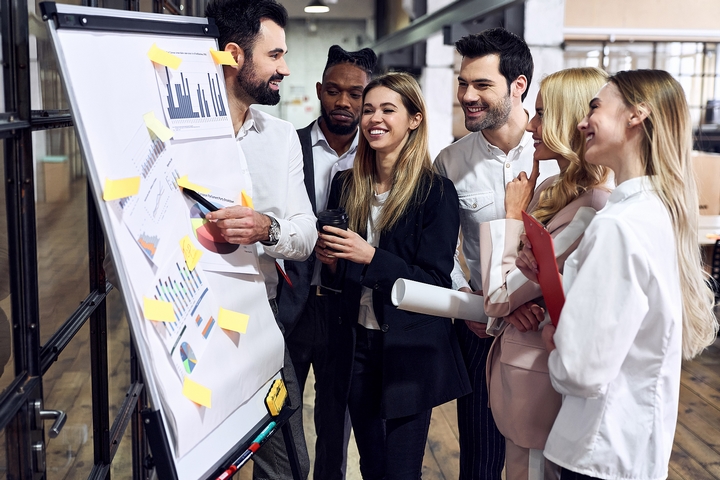 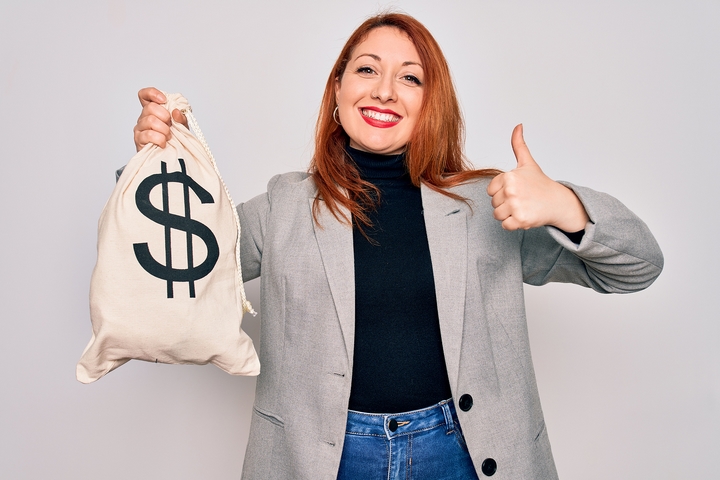 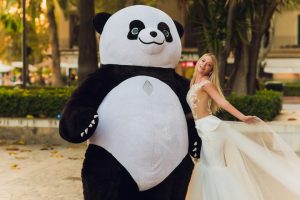 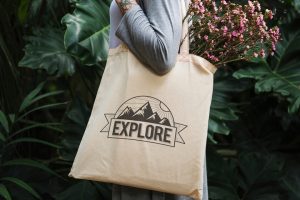 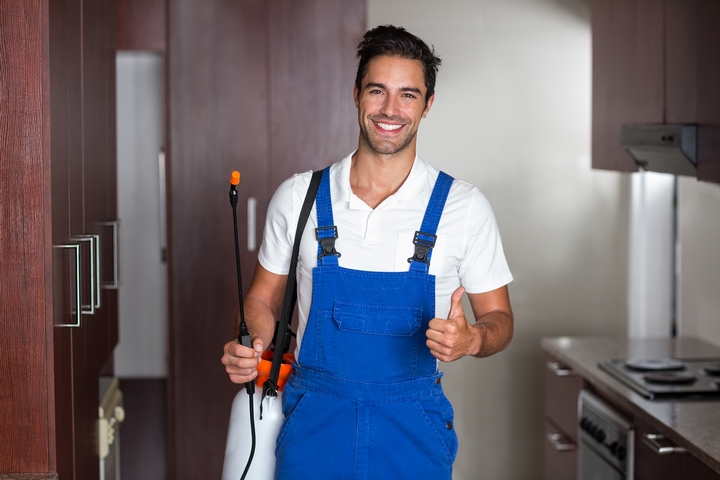 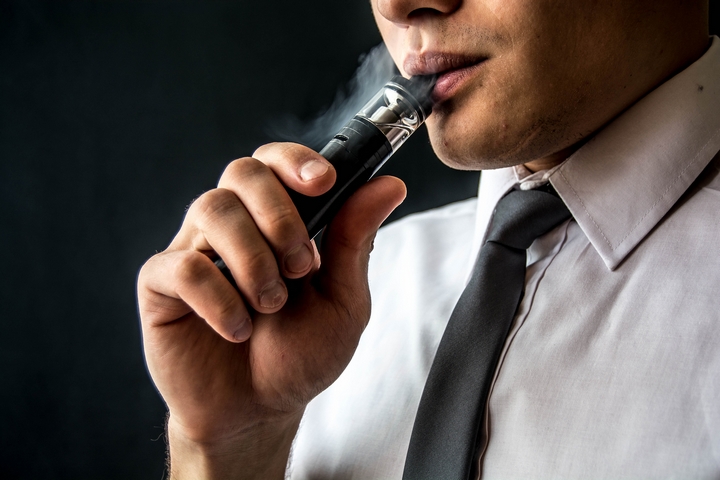 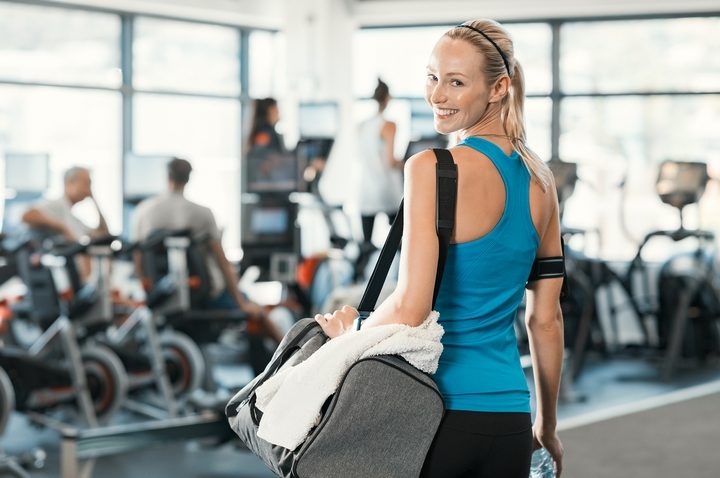 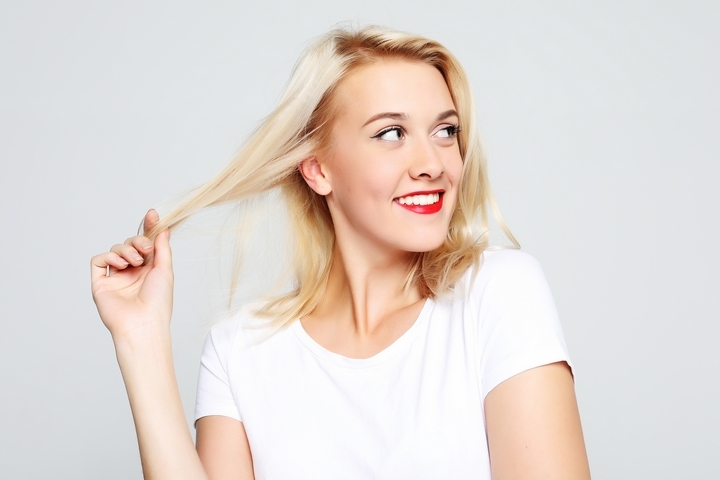 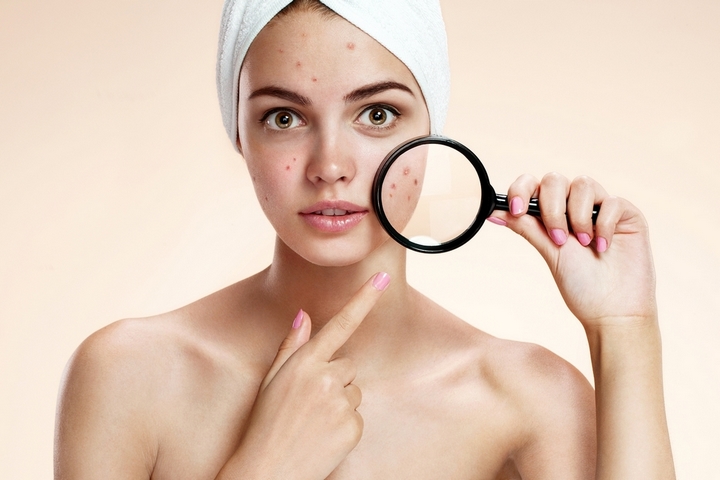 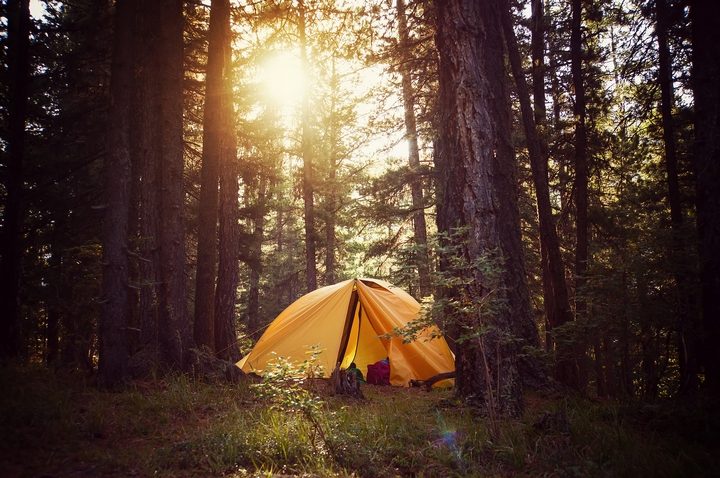 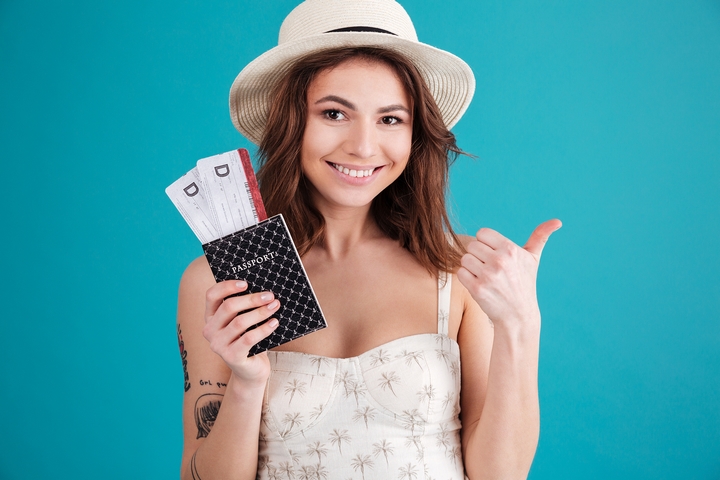